Interesting VC/Angel roundtable this morning at LeWeb moderated by Dave McClure (who defined himself as Startup Investor & TroubleMaker!). Here’s what participants had to say about the VC/angel market in 2009 and what we can look for in the future. 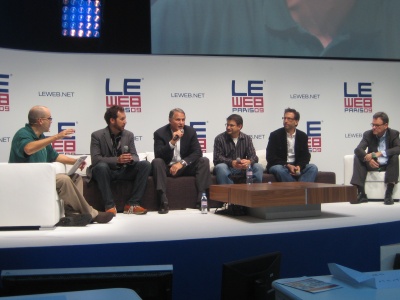 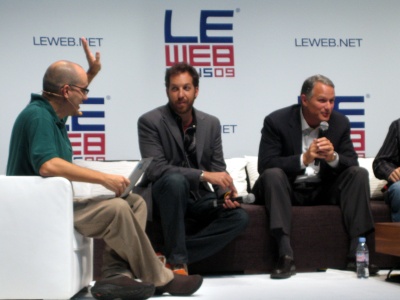 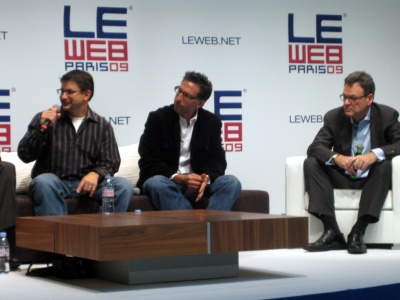 One thought on “LeWeb: The Money Roundtable”

Error: Twitter did not respond. Please wait a few minutes and refresh this page.